BabyLand is the third EP by Nicole Dollanganger released on March 1, 2014. It was written and composed by her in 2014. Brad Garcia composed all of the instrumentals.

Beverly Marsh was posted to Tumblr with the following caption:
"I posted this before and then deleted but here it is again. Really small EP called BabyLand made from the recordings Brad made on his phone and sent to me for keeps. Was gonna re-record all my vocals because they were written and recorded in the span of an hour but decided to just edit the tracks a little instead and let it be what it is." 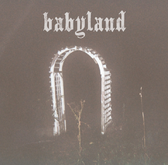 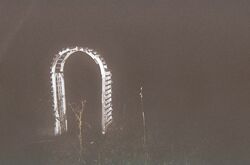 Unedited
Add a photo to this gallery

Retrieved from "https://nicoledollanganger.fandom.com/wiki/BabyLand_(EP)?oldid=1187"
Community content is available under CC-BY-SA unless otherwise noted.