These three images were used as the artwork prior to Curdled Milk's release.

In 2013, 2014, and 2016, Nicole made one cassette and three CDs for this release. It was also released on CD by Get This Right Records through Cold Cuts Merch in 2016 with the same design. 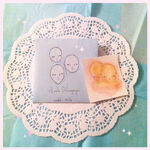 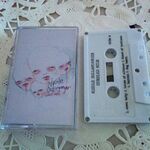 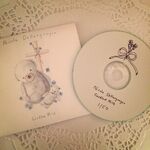 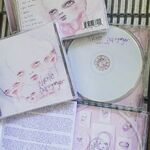 CD (2016)
Add a photo to this gallery
Retrieved from "https://nicoledollanganger.fandom.com/wiki/Curdled_Milk_(album)?oldid=1225"
Community content is available under CC-BY-SA unless otherwise noted.