Flowers of Flesh and Blood is the second full length album by Nicole Dollanganger released on November 25, 2012. It was written and composed by her in 2012.

Original Album Cover #3
Add a photo to this gallery

The name of the album and title track are most likely a reference to Hideshi Hino's controversial film, Flower Of Flesh and Blood, which was rumored to be an actual snuff film and investigated by the FBI in 1991. 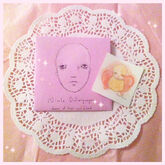 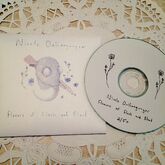 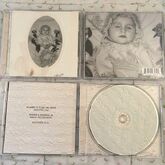 CD (2016)
Add a photo to this gallery
Retrieved from "https://nicoledollanganger.fandom.com/wiki/Flowers_of_Flesh_and_Blood_(album)?oldid=1970"
Community content is available under CC-BY-SA unless otherwise noted.