Greta Gibson Forever is the fourth EP by Nicole Dollanganger released on March 16, 2015. It was written and composed by her in 2015.

The EP is named after Greta Gibson, a character that appeared in A Nightmare on Elm Street 5: The Dream Child. She was the second victim to fall prey to Freddy Krueger during his fifth on-screen killing spree. 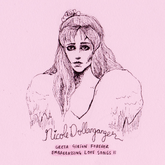 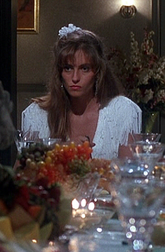 Gibson in The Dream Child
Add a photo to this gallery

Retrieved from "https://nicoledollanganger.fandom.com/wiki/Greta_Gibson_Forever_(EP)?oldid=1973"
Community content is available under CC-BY-SA unless otherwise noted.