Natural Born Losers is the fifth full length album by Nicole Dollanganger released on October 9, 2015 by the Eerie Organization. It was written and composed by her in 2014 - 2015.

The title is most likely a reference and alternate take on Natural Born Killers (1994), a film directed by Oliver Stone. 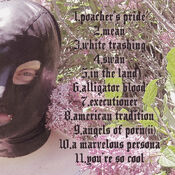 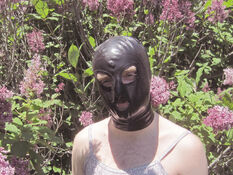 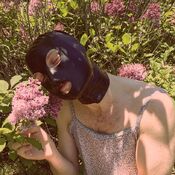 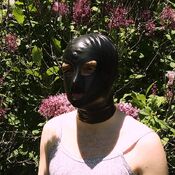 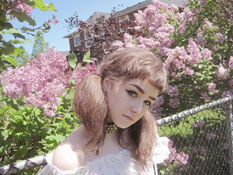 Photograph by Susan Bell
Add a photo to this gallery 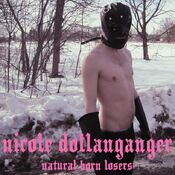 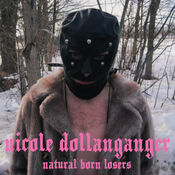 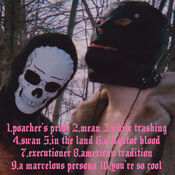 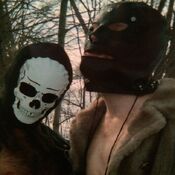 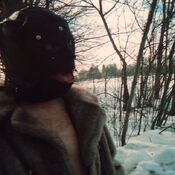 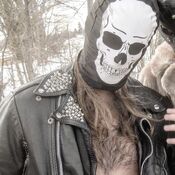 The original Tumblr artwork is of Roderrick Justin "Rod" Ferrell; a former member of a loose-knit gang of teenagers known as the "Vampire Clan". It was used between October 2014 - March 2015 for the Poacher's Pride demo, Mean, and White Trashing. 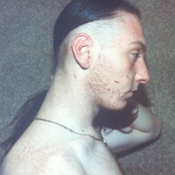 Retrieved from "https://nicoledollanganger.fandom.com/wiki/Natural_Born_Losers_(album)?oldid=2067"
Community content is available under CC-BY-SA unless otherwise noted.